Films spooled in recycled 135 cassettes (with no DX code), to be preferably used with manual cameras without automatic film advance systems. 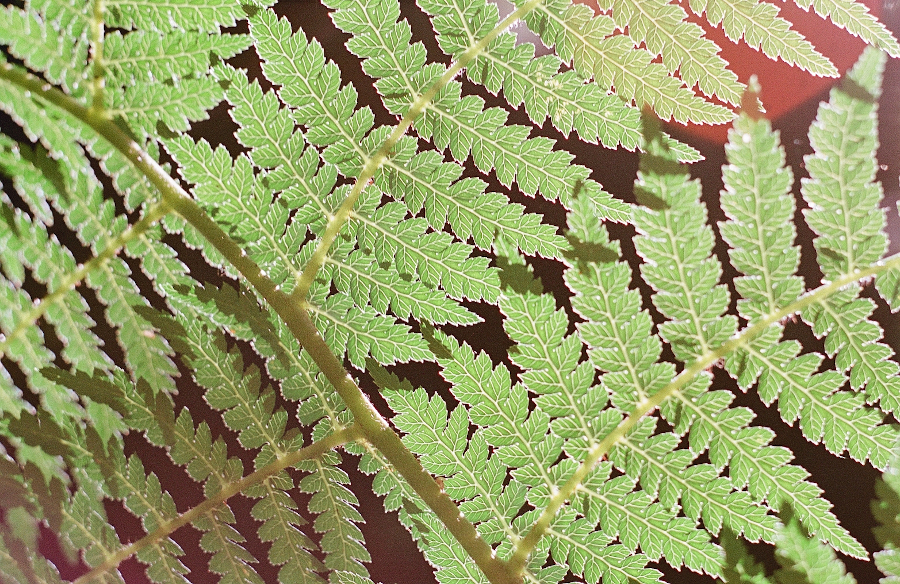 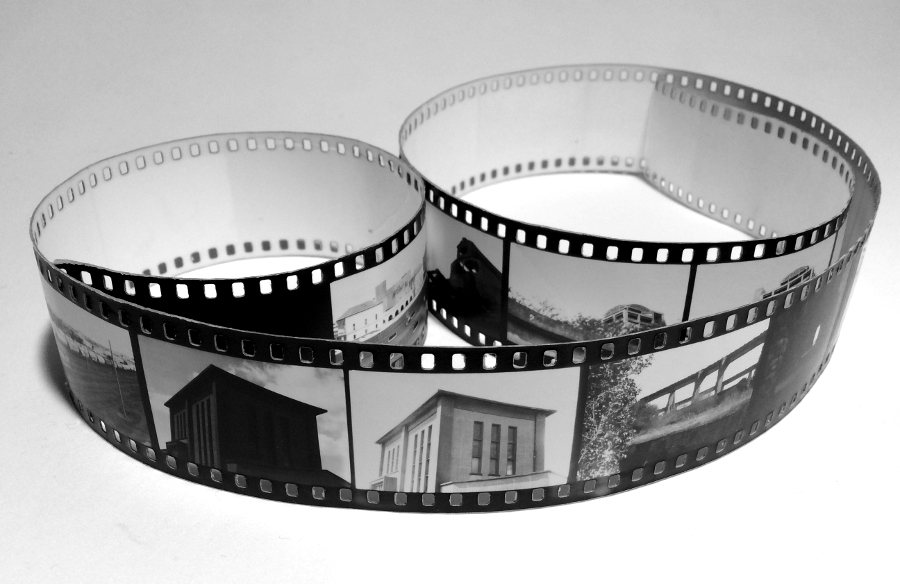